A memorial diamond is a diamond created from the carbon extracted from cremated ashes, hair or a combination of ashes and hair. The natural geologic process that forms diamonds deep in the earth is replicated using high pressure high temperature machines in a laboratory. A memorial diamond may also be referred to as a burial diamond, cremation diamond, memorial gem, or memory diamond.

The process of transforming a memorial diamond from carbon is referred to as a diamond burial. An ALGORDANZA Memorial Diamond Burial is a unique alternative to the traditional burial or an addition to the traditional cremation and urn interment or green burial. A memorial diamond is a unique way to immortalize the memory of a loved one that has passed, and establish a family heirloom that can be treasured for generations.

The idea to produce diamonds from the carbon of human cremated remains arose in 2003. Due to the complexities involved in the extraction of pure carbon and diamond synthesis from cremated remains, a year of research and development followed the idea.

In 2004, the company ALGORDANZA was founded. Our scientific researchers and chemists developed the diamond synthesis procedure through extensive research and development. ALGORDANZA is the only ISO-certified memorial diamond producer in the world.

Is a Memorial Diamond a Real Diamond?

Is each Memorial Diamond Unique?

How is a Memorial Diamond Created?

The memorial diamond creation process begins with the extraction of carbon from cremated remains. This pure carbon is first heated and pressurized using our own HPHT (High Pressure High Temperature) machines. The graphite molecular structure of carbon is an intermediate step in our process of creating your unique memorial diamond. Further, the graphite is then transformed within the HPHT machine into the molecular structure of a diamond. The duration of the growing phase within the HPHT machine, determines the size of the diamond. These HPHT machines mimic the high heat and pressure of the Earth’s mantle where natural diamonds form. The memorial diamond transformation takes approximately four to seven months from our reception of the cremated remains, to the moment when you have the memorial diamond back in your hands.

More Information On The Creation Of Memorial Diamonds

Free and without commitment! 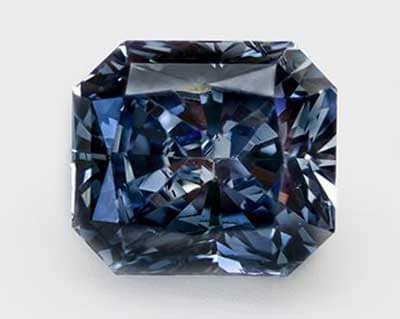 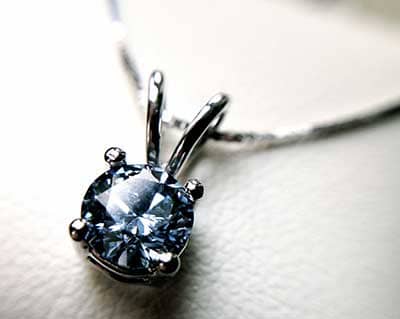 Visit our partner site for pets!